Whitney Wright; a stunning Spiegler Girl who made her adult film industry debut in 2016. Even though she has only been performing in porn for a couple of years, Whitney has already been nominated for “Best New Starlet” at both the AVN and XBIZ Awards. Born and raised in Oklahoma, Whitney had a small town upbringing and attended a private Christian school. “I played basketball and I played volleyball in my spare time. I’ve always been very active. I still go to the gym today. I love to swim. Dancing? I love to dance… I can put one ankle behind my head, not two. I used to be able to get really close to doing the splits but, since I stopped, I lost a little flexibility. I run and lift weights and still go to the gym”.
Whitney Wright Updates 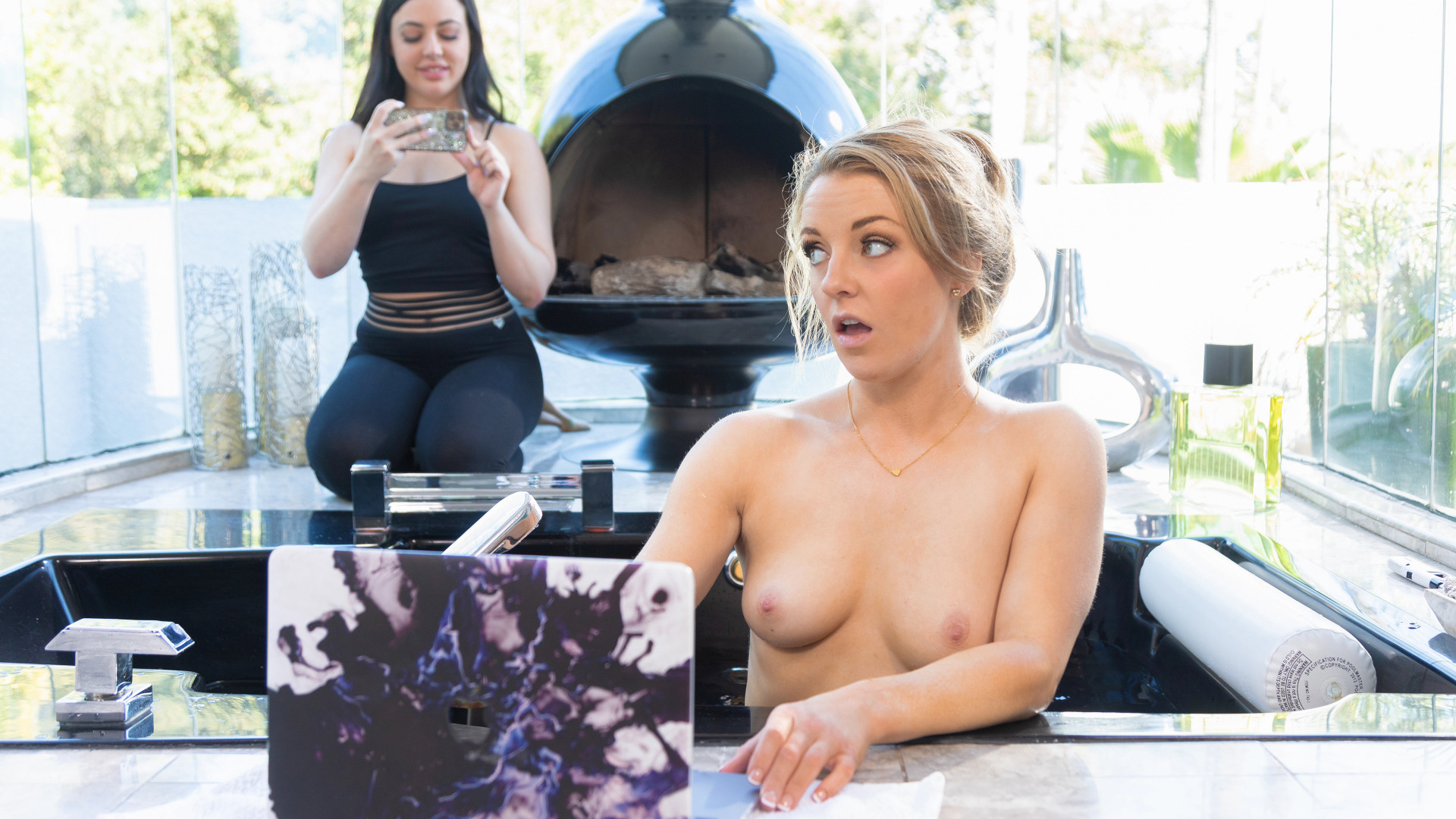