If They Only Knew

Tags: BlondesBrunettesFacesittingFingeringLesbianMasturbationNatural TitsPussy LickingScissoring
Release Date:
Description: Whitney’s roommate Kate is a social media influencer who rarely has to do any “real work”. It makes Whitney mad that she needs to get up and work a normal nine to five job when Kate can stay at home and make money online. Why does she need to pay half of everything when Kate makes so much more money doing so much less.

When Whitney finds Kate pigging out on some chicken nuggets in the kitchen she decides to film her to see what all of her fans think of it. Whitney’s going to use this to her advantage.

Later in the day while Kate’s streaming to two thousand fans from her bathtub, Whitney bursts in to have a talk with her. She pulls out her phone and tells Kate that she has a video that her fans would love to see from earlier and starts to play it but Kate blacks it with her hand and cancels the stream.

Whitney explains that she’s tired of watching Kate make so much money while she goes to work at a coffee shop and makes barely anything. Kate’s going to have to make a deal with Whitney to get her to delete the video, but what’s it going to take?
Comments
marcusx
05/05/2020
nice scene thank you guys 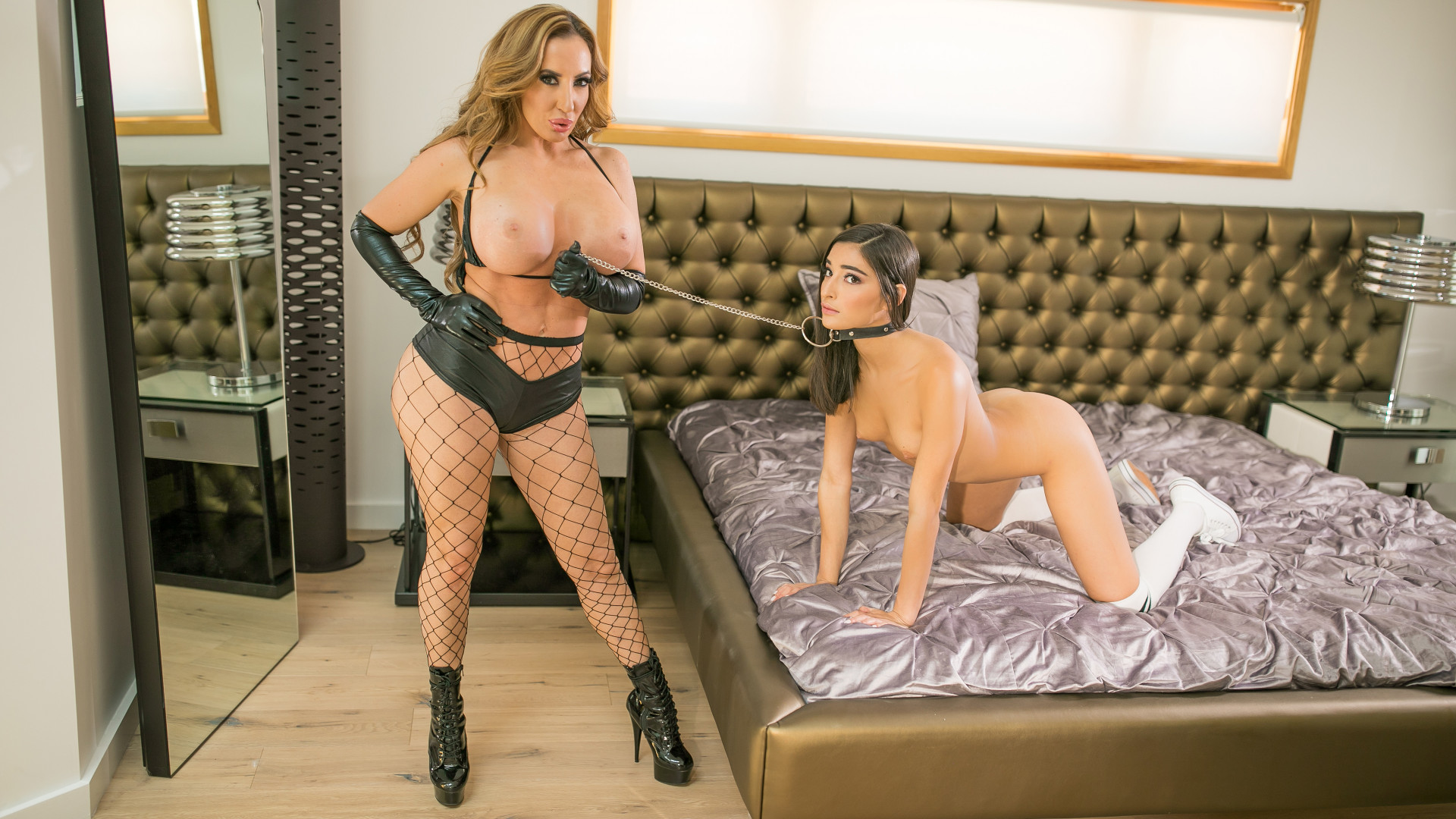