Peeping on My Neighbor

Kali’s caught and embarrassed, but Emily thinks her drone is cool and invites her inside to hang out. When they get inside, Emily takes her up to the bedroom and asks her “Did you like what you saw?” Kali denies that she was watching anything, she was just playing with her new drone, figuring out how it works and all, but that doesn’t sit well with Emily. She remembers that when she caught Kali, she had her hands down her pants and tells her to stop lying.

gfan010
11/01/2019
really good scene with beautiful girls. I liked the kissing, i think there should always be an emphasis in french kissing in girl on girl scenes, especially when they taste each others juices from each others mouths and fingers, that's really hot. I'm excited to see what this site brings. One thing i cant get into, is seeing older women in scenes, just not my thing, but anyway this site definitely has some good potential. 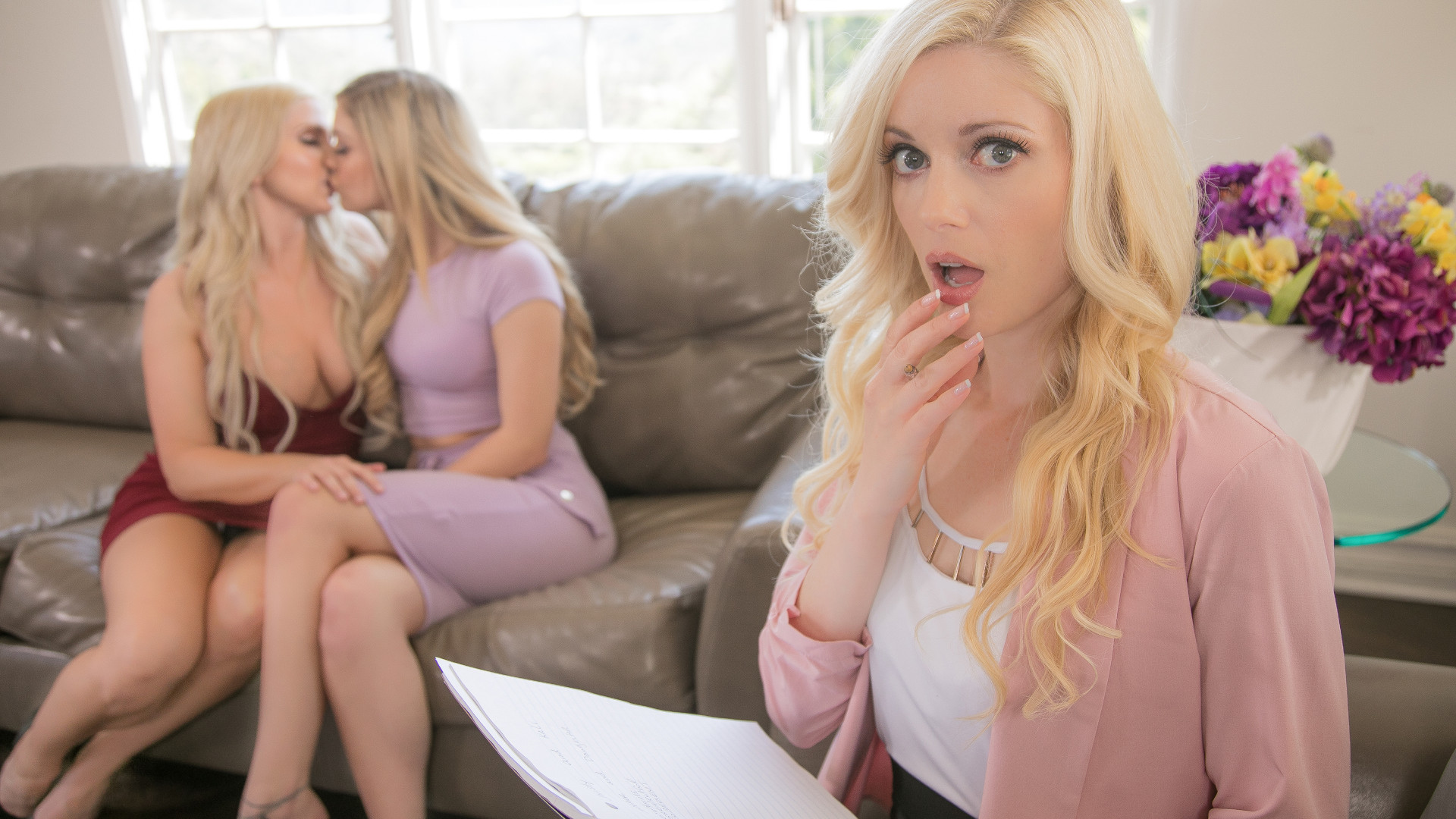 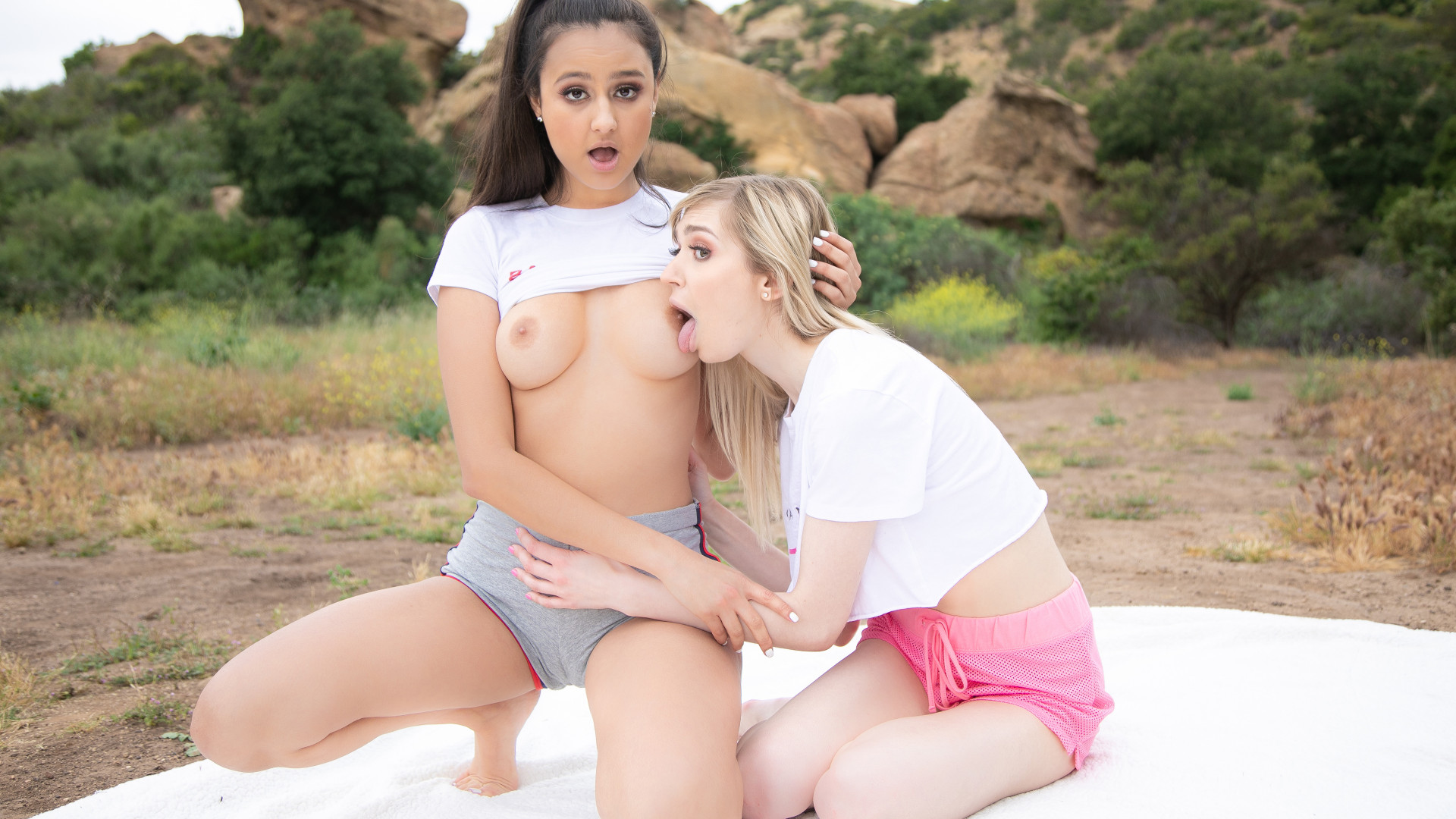