Tags: Big ButtBlondesBustyFacesittingFingeringLesbianLingerieMILFPussy LickingRimming
Release Date:
Description: Serene Siren and her step-daughter Kiara have been living together even though Serene got a divorce from Kiara’s dad. They’ve always been close, so it was a no brainer who she was going to stay with after the separation. Serene says goodnight to Kiara then heads to her bedroom so she can finally relax after a long day.

Mark
09/09/2019
Great scene! I'm not familiar with Kiara, but Serene always brings her "A" game to her scenes. I can't get enough of her. I would like to see here in a scene with Kira Noir.

Kitano
12/29/2019
Im new to this site but I saw several nice mommy & daughter scenes so I came for that but being new here I will reserve judgement after I watch more scenes. However I wish Serene would have taken off her bra. She has awesome tits no reason to not let them loose. Serene probably should have been the 1 on top tribbing because she's a dam awesome tribber. When Kiara is tribbing she's got her back to the camera so we don't get to see as much pussy mashing as we would have liked. It would have been much better had she been facing the camera. Just some observations on my end nothing more. Good scene though. 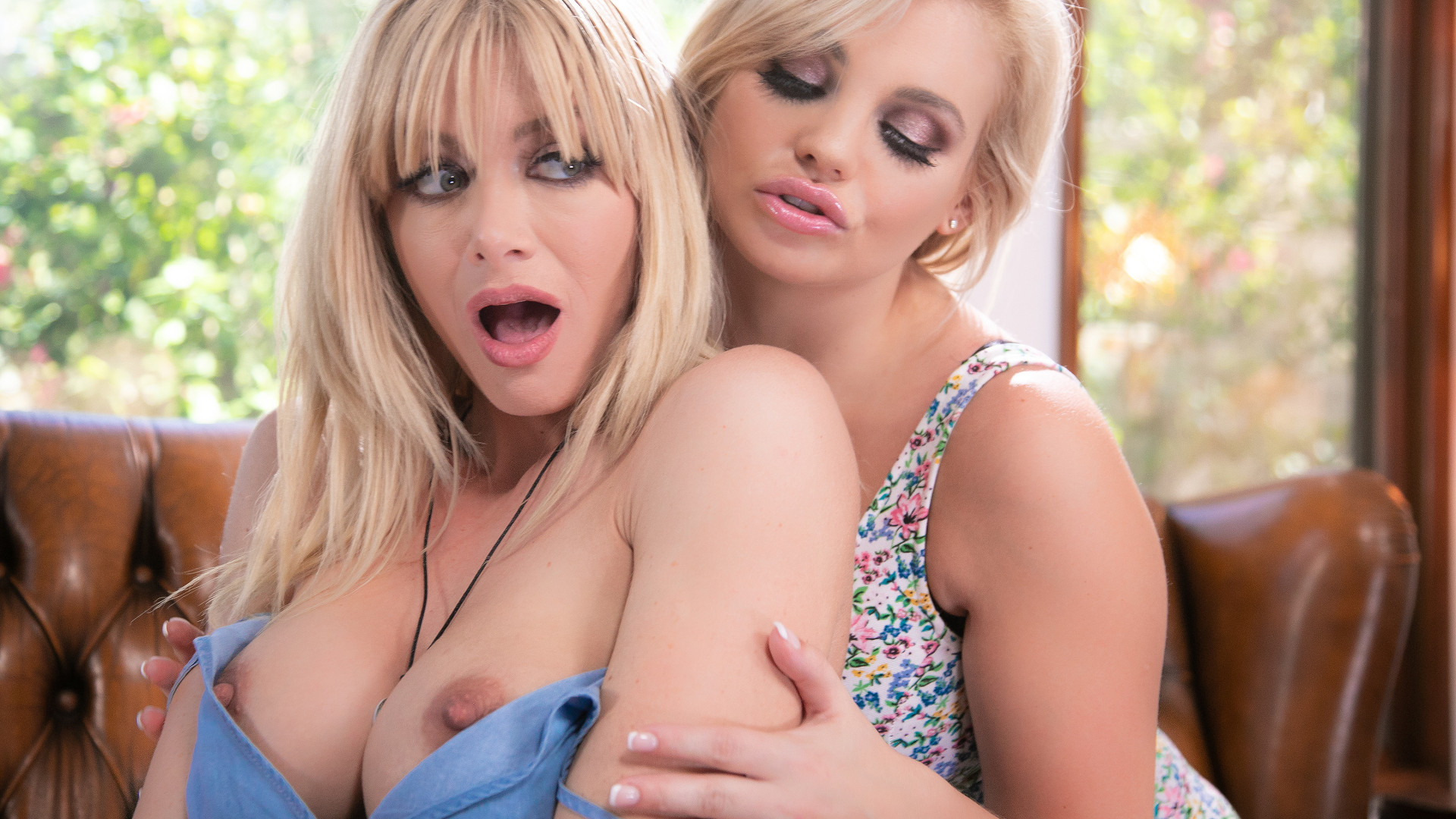 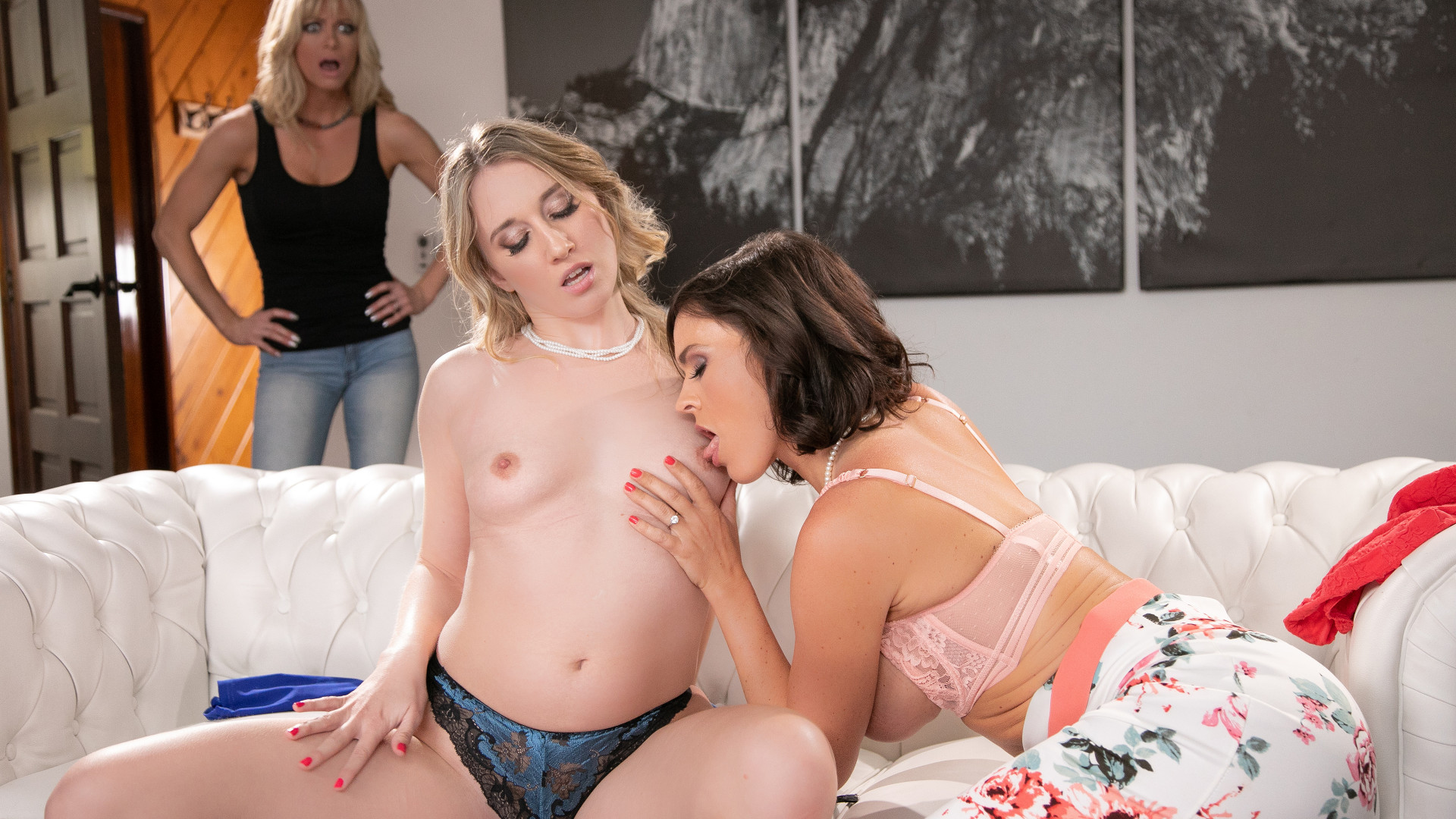 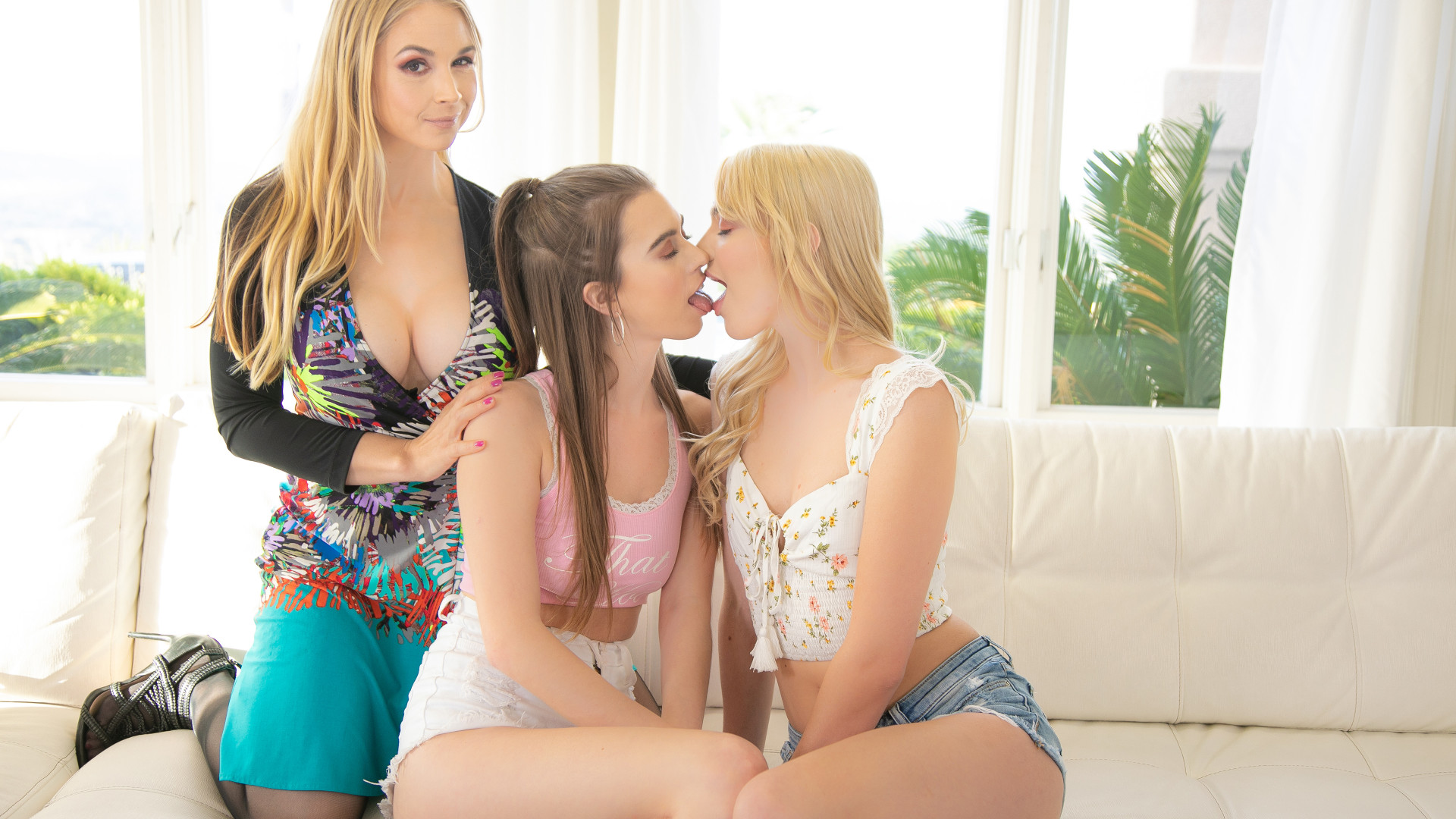