The Teenage Lesbian Next Door

Tags: Big titsBlondesBrunettesBustydovefuckingFacesittingFingeringLingerieMasturbationNatural TitsOlder/YoungerPetitePussy LickingRimmingScissoringThreesome
Release Date:
Description: Laney Grey is home from college for the summer and back to her usual antics. Whenever she’s home she likes to sneak into her neighbors’ backyard to use their pool and sunbathe while they’re not home. Aidra & Kenzie are the recently married couple that own the home and today Aidra catches Laney sunbathing naked.

While confronting Laney about how she’s been told not to use their pool, Aidra tells her that it’s not appropriate for her to be there, especially if she’s naked. Laney, the free spirit that she is, tells Aidra that she’s a big supporter of LGBTQ relationships and that she even came out as pansexual last semester, then spreads her legs and asks Aidra if she finds her attractive.

Aidra tells her that she has to leave but Laney keeps trying to seduce her by asking her if that’s really what she wants or if Aidra would rather be feeling and touching her body right now. Aidra’s visibly confused and tries to resist but Laney grabs her hands and puts them on her young, supple breasts. Just as Aidra’s hands reach Laney’s breasts Kenzie comes home and catches them.

Kenzie is not happy with what she just walked into and after reminding Laney to stay away from her wife, she takes Aidra inside to find out what the heck is going on. Aidra tells her that there’s nothing going on, she was just trying to get Laney to leave and that’s it.

While Kenzie & Aidra are at work, Laney strips down to a thong and hides in their house, waiting for the right moment to surprise them when they get home. She’s not sure if Kenzie & Aidra are going to like her surprise at first, but she knows that once they get into it there will be no turning back.
Comments
Balott
03/26/2020
Some movies so good with a realistic feel to them but there seems to be so many like this one that had promise but ended up being so unrealistic and as soon as I heard the comedy type music I knew all was lost. Why not have a erotic seduction that takes place with the same ending all in bed together?? These girls can act as I have seen them in Somme serious roles. I joined for year so please frame rime to time do some shoots that don't have the corny unrealistic feel like this with the comedy type music There are some on this site just not that many. Thanks

Alan -X
03/26/2020
This scene was incredible. Great acting from the models involved. What do you guys think of newcomer laney grey?

That_Dude
03/26/2020
I've only seen Laney Grey in one other scene, but oh man, she's a force to be reckoned with! She has this smile she produces in the middle of the action that says she enjoys what she's doing and the reaction she's making others have. You can tell it's pure glee in those eyes and lips. I'm not sure how she would work in romantic, slow building scenes but her personality is perfectly suited for the mischievous characters that are up to no good. As for the scene itself---love it! Great action, good coverage and I like how it took a more light turn rather than going down the dark path. Of course, Aidra and Kenzie are fantastic pros in their craft. I especially enjoyed the looks Kenzie and Aidra gave each other as they took delight in the event. Great stuff all around!

funkycoldmeadena
03/27/2020
OK....I'm officially obsessed with Laney Grey!! She is so gorgeous....cheeky, dirty, sexy and those eyes...! Please ensure there are plenty more scenes with Laney in...especially if they were as good as this. Would love to see her paired with Cherie De Ville!!
Moneyman
03/27/2020
Hot scene :) Hope to see more of Aidra Fox definitely :) Aidra w Lacy Lennon & Aria Lee (she's worked w both before :) ) would be an epic 3-way for sure :) :)
E L Garner
03/27/2020
This was really hot! Great job by all three girls; they were enthusiastic and definitely seemed to enjoy what they were doing. The sex and the positions looked really good; my favorite was when Aidra was on all fours and getting eaten out by both Kenzie and Laney at the same time. Laney did great in her debut here, and Kenzie always delivers regardless of what role she’s cast in. Aidra is one of my top 3 favorite performers; I can’t get enough of her. I hope to see more of these three on here.
Terry
04/02/2020
best sceen in a while aidra was fantastic as always and laney was very good for a new cumer
Cradle
04/22/2020
Laney is a keeper Alan quality scene
Updates You Might Like: 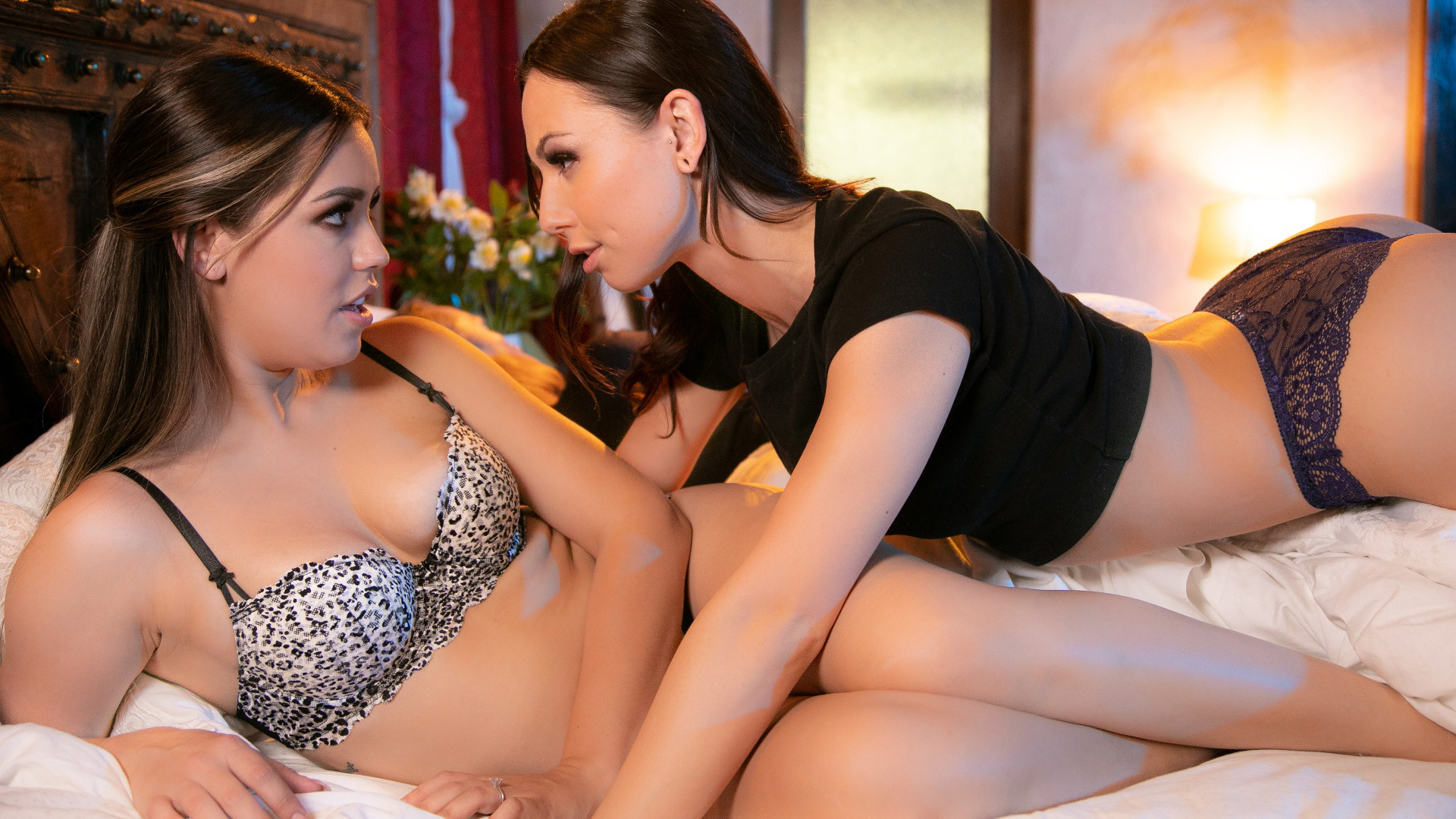 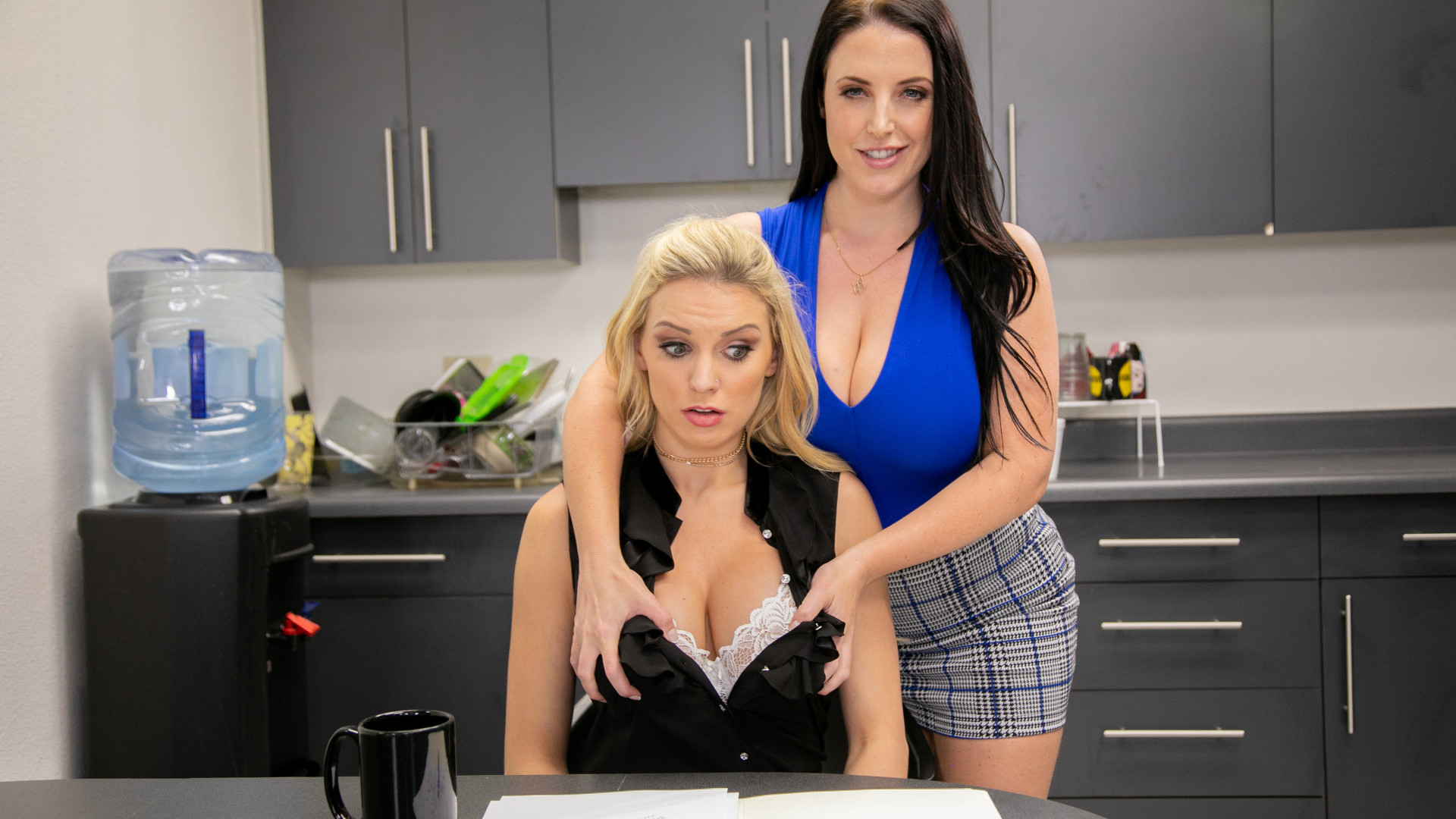